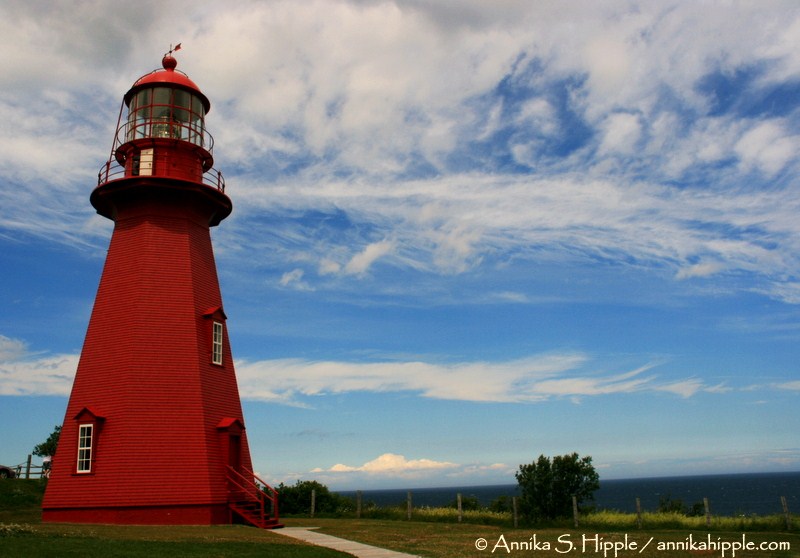 The coastline of Quebec’s Gaspé Peninsula is dotted with lighthouses; in fact, it seems as though almost every town has one. On my recent trip to the region, we drove along the shore road that hugs the St. Lawrence River and stopped at one of the most distinctive lighthouses, a fire-engine-red beacon that stands on a cliff in the village of Le Martre. 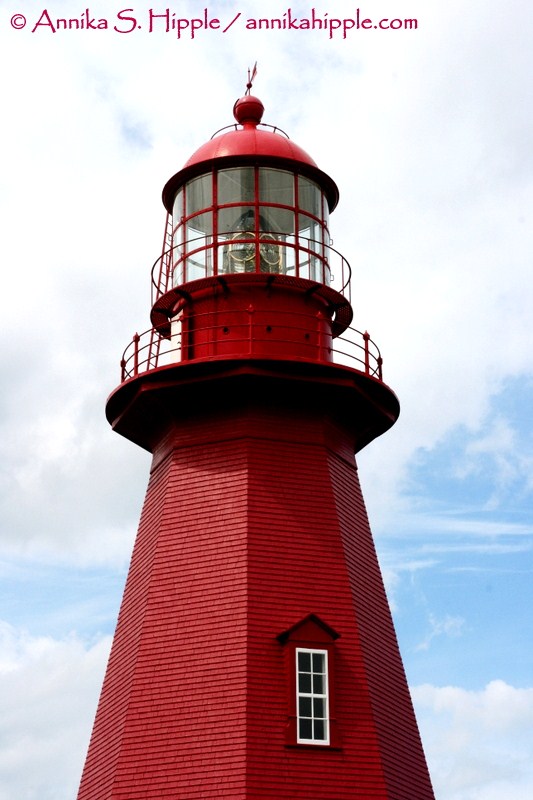 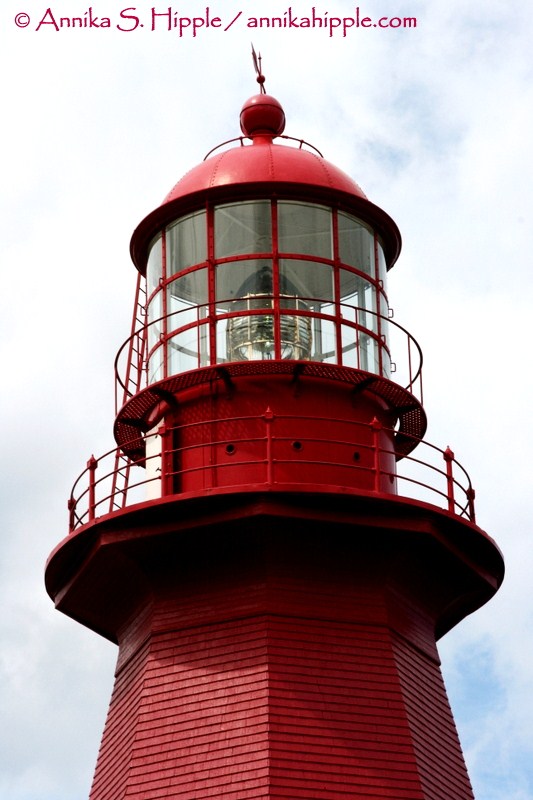 The Le Martre lighthouse has been in operation since 1906 and still uses its original timing system controlled by a cable and weights. There is a permanent exhibit about lighthouse design and history in the adjacent building. 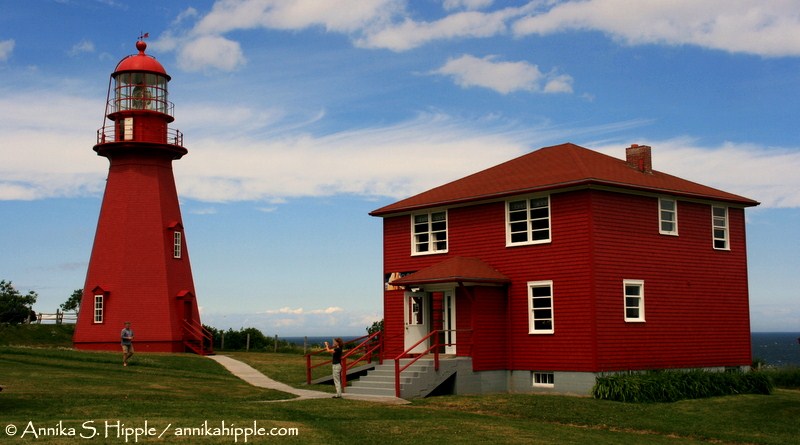 Overall, there are 45 lighthouses in the maritime Quebec region, which includes the Gaspé and other areas along the St. Lawrence River and the Gulf of St. Lawrence.

For photos from another of my adventures in the Gaspé region, see Gannets Galore in the Gaspésie.