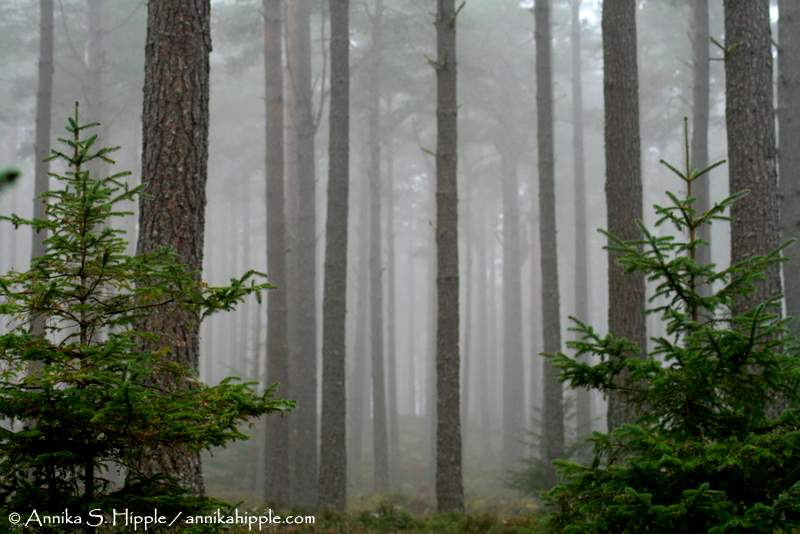 On an October morning in the Scottish highlands, I joined a group of birdwatching enthusiasts for a day out in the forests of Speyside, on the western edge of the Cairngorms Mountains. The group was on a week-long tour with Speyside Wildlife, one of Scotland’s leading wildlife travel companies, and on this particular day they were hoping to tick off a couple of key species on their checklist. 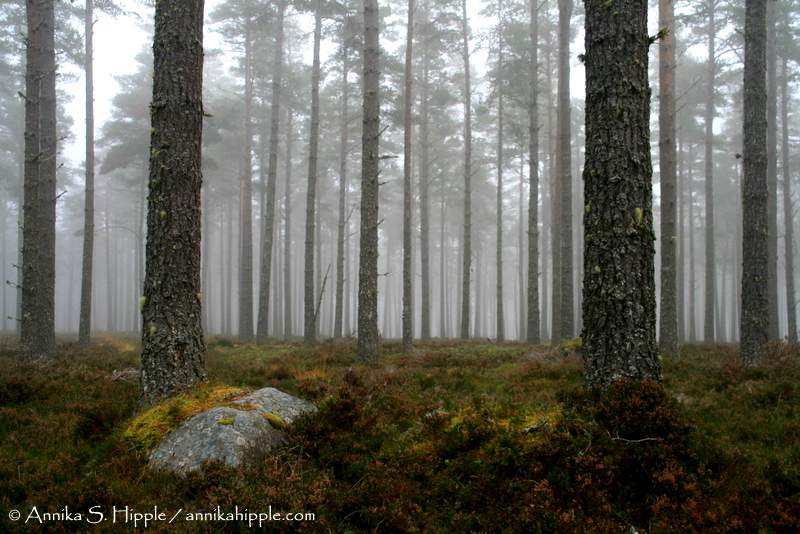 Our first stop was at the Abernethy Forest, where we got a good look at some Scottish crossbills, one of the species the group had been hoping to spot. For me, the birds were a bonus; what really captured my imagination was the forest itself. On this particular morning it was a magically misty place, with elaborate dew-dripping spiders’ webs draped over branches and moss. 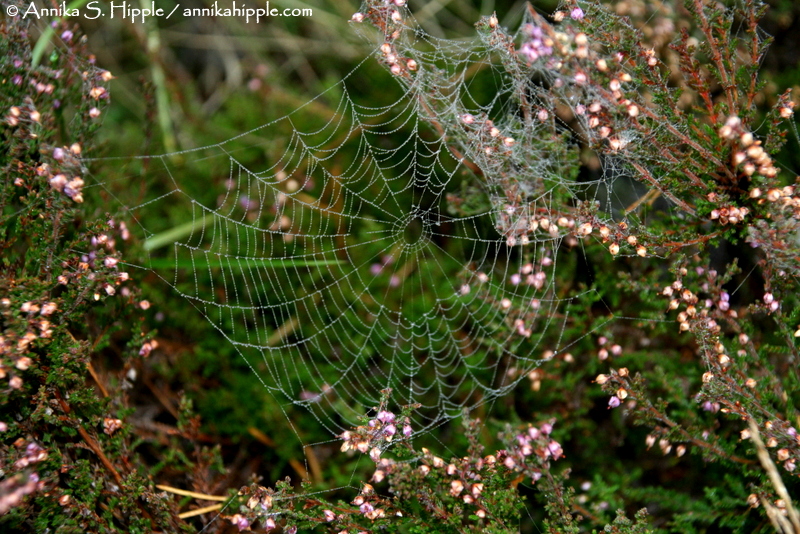 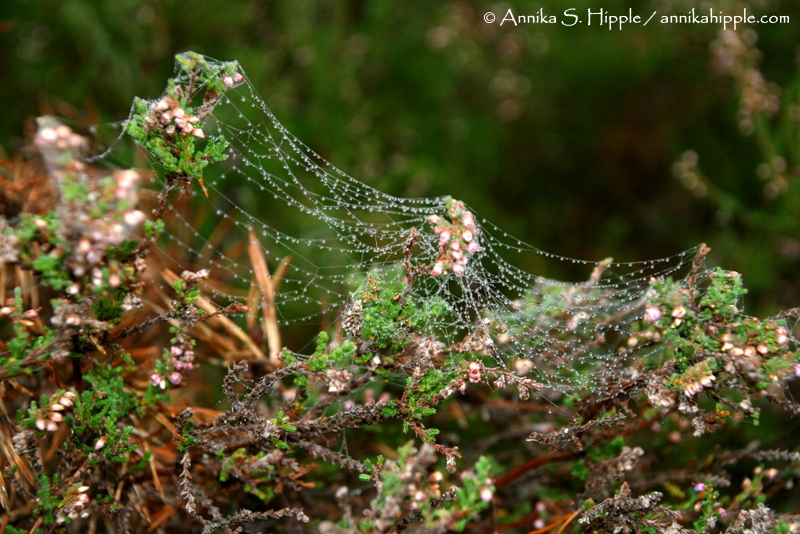 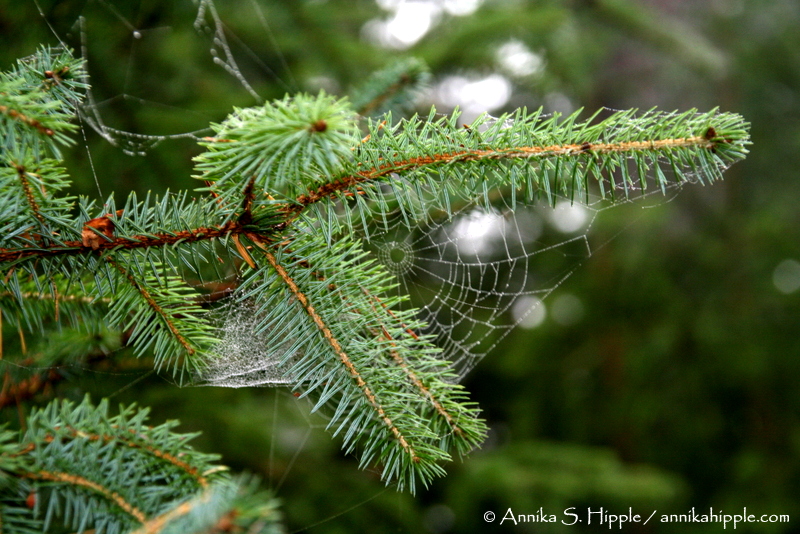