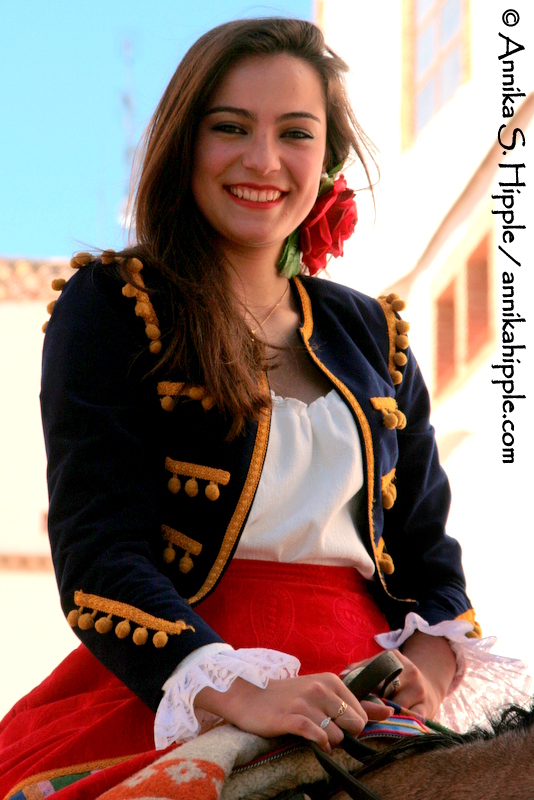 I decided to visit the hilltop town of Ronda, Spain, because I’d heard it was one of the most beautiful of Andalucí­a’s pueblos blancos, or white towns, and because it was fairly easy to access en route from Córdoba to Granada. But my choice turned out to be serendipitous in a way I hadn’t anticipated: My stay coincided with the annual Ronda Romántica festival, which celebrates Ronda’s colorful past with period costumes from the 18th and 19th centuries, parades, street vendors, and historical reenactments.

Beneath balconies draped with embroidered shawls, the streets bustled with people dressed as peasants, gypsies, and figures from the Napoleonic War era, when Ronda lost much of its population and became a base for guerrilla fighters and bandits. Their modern-day portrayers drew cheers from the crowd as, armed with pitchforks and pistols, they bravely faced down and fought off invading French soldiers. 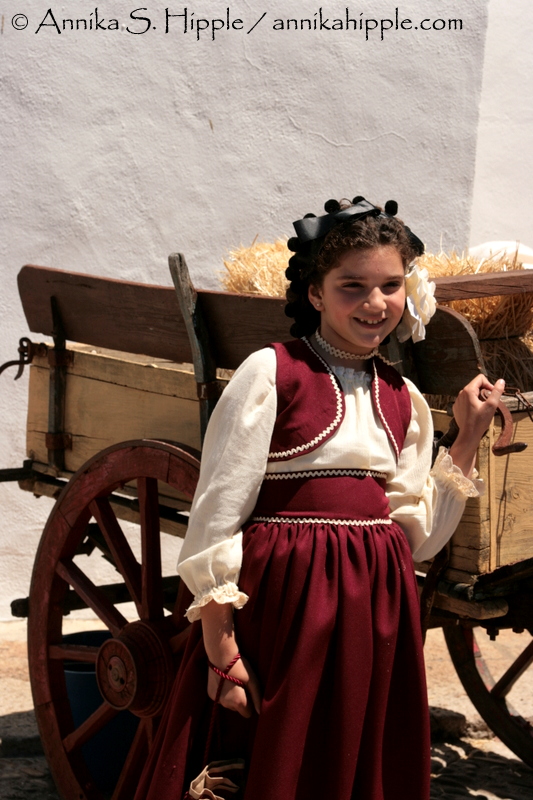 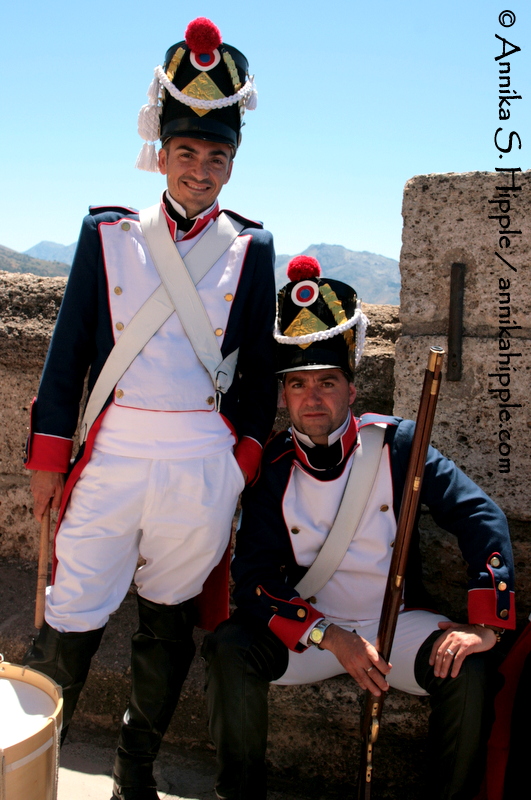 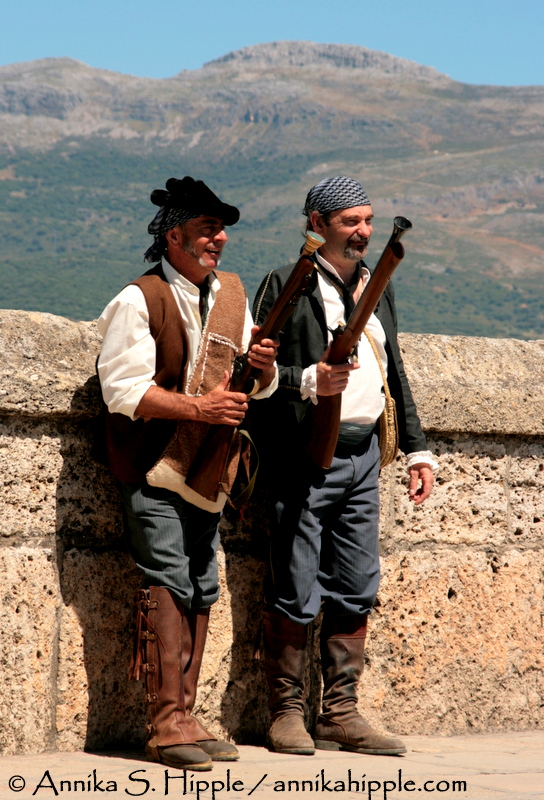 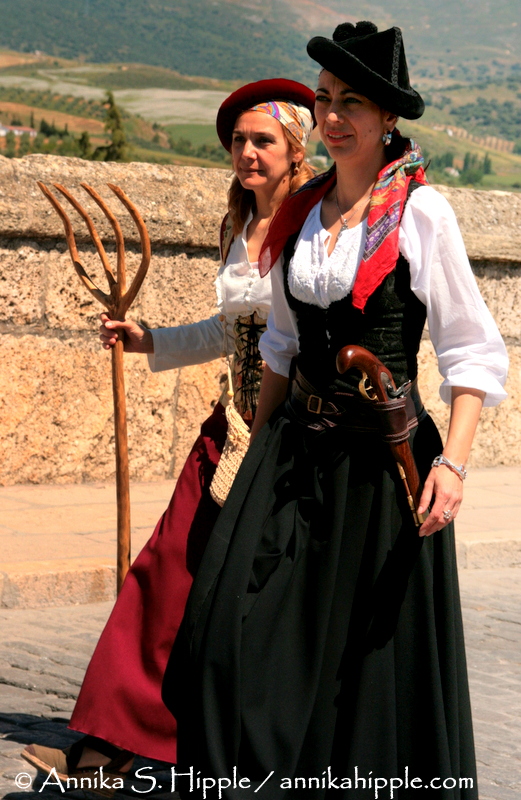 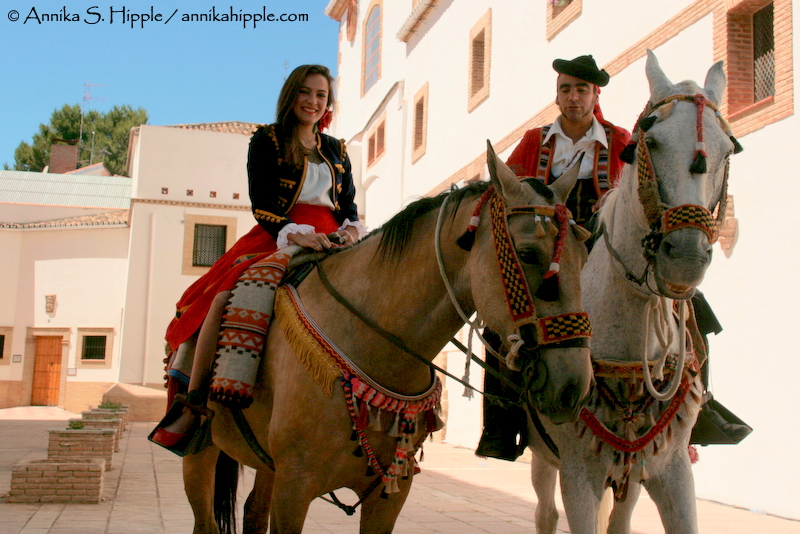